If I forget thee O Jerusalem, let my right hand lose her cunning. If I do not remember thee, let my tongue cleave to the roof of my mouth; if I set not Jerusalem above my chiefest joy.

The whereabouts of site of the Temple of Jerusalem is a subject of great controversy that has over the centuries attracted the attention of religious leaders and more recently serious archaeologists, scientists and historians, not forgetting every kind of amateur archaeologist and religious freak imaginable, many of the former have written scholarly works, whilst the later have drawn attention by their often strange theories. 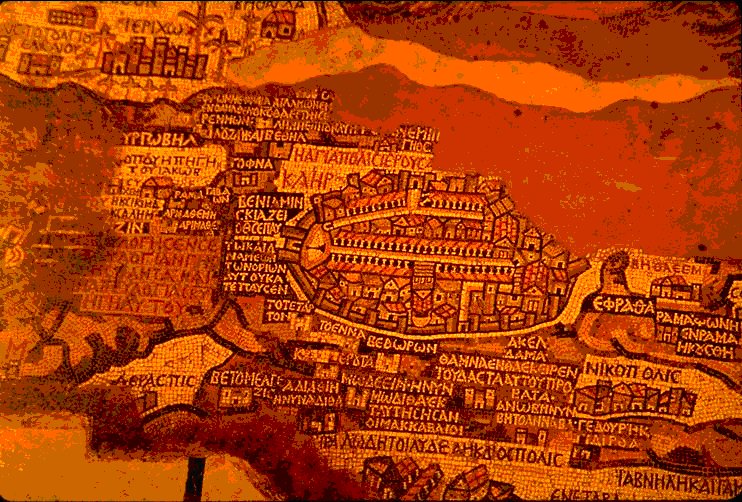 This site does not pretend to present a scholarly work neither does it seek sensation, it tries to examine objectively the story of the Temple both from a Bible perspective and in relation to archaeological evidence uncovered to this date together with the different theories relating to the supposed site of the Temple.

Temple of the Jews is generally believed to have stood in the proximity of the Esplanade of the Mosques or as it is called by the Muslims the Haram esh-Saharif. This belief is at the heart of the three great monotheist religions founded in the Levant, religions that sprung from the beliefs of the early Hebrew peoples and their ancestors.

The first Temple of Jerusalem was according to the Bible built by King Solomon in the tenth century BC, to be destroyed by the armies of Nebuchadnezzar in 587 BC, its treasures carted away as tribute and the people of Jerusalem deported to Babylon. After their return from captivity the second Temple was then built by Zerubbabel and the returning exiles in 516 BC.

King Herod replaced the old Temple with a new and magnificent Temple a few years before the birth of Christ. This Temple was built with the aid of the Romans under the Emperor Augustus and the great administrator and builder Agrippa the son-in-law of the Emperor and friend of Herod.

After the Great Revolt of the Jews the resplendent Temple was razed to the ground by Titus and the Jews were banished from Jerusalem under pain of instant death if they dared enter the the city rebuilt by the Romans. The Jewish Citadel that had protected the Temple was transformed into the Citadel of Antonia, a garrison of the Roman army, and in the centuries that followed the site of the Temple was forgotten slowly slipping out living memory as the Jews commenced their long Diaspora. 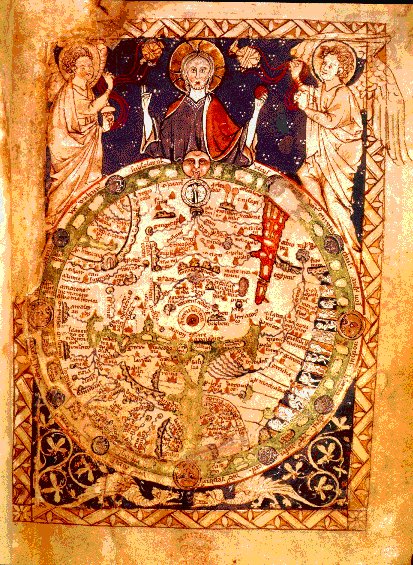 Over a period of almost two thousand years Jerusalem was then occupied by the Byzantines, the Mongols, the Arabs, the Ottoman Empire and finally the British before the returning of the Jews and the creation of the modern state of Israel.

This book traces the story of the Temple from its beginning and how certain vestiges surveyed as possible proof of the Temple’s existence, its site and its functioning when on the Day of Atonement, the greatest religious feast in Jewish calendar, tens of thousands of animals were said to have been sacrificed

By the middle of the 19th century the supposed site of the Temple was firmly fixed in the minds of men as that of the Muslim Haram, acknowledged by the three great monotheist religions, Judaism, Christianity and Islam. Over the second part of that century European archaeologists, during a unique period in the history of the Haram, discovered and explored a vast network of water cisterns in the heart of bedrock beneath the Haram that had survived the centuries.

The story of the Wailing Wall of the Kotel as it is known to the Jews, began with the Arab conquest of Jerusalem by the Muslims in 638 AD, then the Crusaders in 1099 AD until it fell to Salah-al-Din ibn Ayyub in 1187 AD. From then until the middle of the twentieth it was under Muslim domination, first by the Ayyubid Dynasty from 1193 to 1250 AD, followed by the Mamelukes from 1260 to 1517 AD when it was taken by the Ottoman Turks who reigned over the city until the arrival of the British during World War I.

The eight crusades lasted from 1096 to 1273 AD and the Latin Kingdoms established in the Orient by the Crusaders lasted from 1099 to 1291 AD, the date of the fall of Acre, the last important strong hold of the Crusaders, captured by the Muslims under Saladin in 1187 AD. When Saladin died in 1193 Jerusalem remained under the tutelage of the Ayyubid Dynasty (the family of Saladin) until 1250 AD. In 1219, the defensive walls of Jerusalem were demolished on the order of the Sultan of Damascus, then in 1244 Jerusalem was sacked by the Muslim Kharizmians, who massacred the Christians and the Jews. Again in 1260 AD Jerusalem was sacked, this time by the Mongols who had ravaged all of the Middle East and especially Baghdad that was sacked.

In between in 1250 AD the Mamelukes, mercenary slaves, converted to Islam and in the service of the Ayyubids, seized power in Cairo for themselves. Finally, in 1291 the Mamelukes expulsed the last of the Christian Crusaders from the remaining territories they still held in the Orient once and for all. The Mamelukes then governed Jerusalem for three centuries with their ups and downs until the arrival of the Ottoman Turks in 1517.